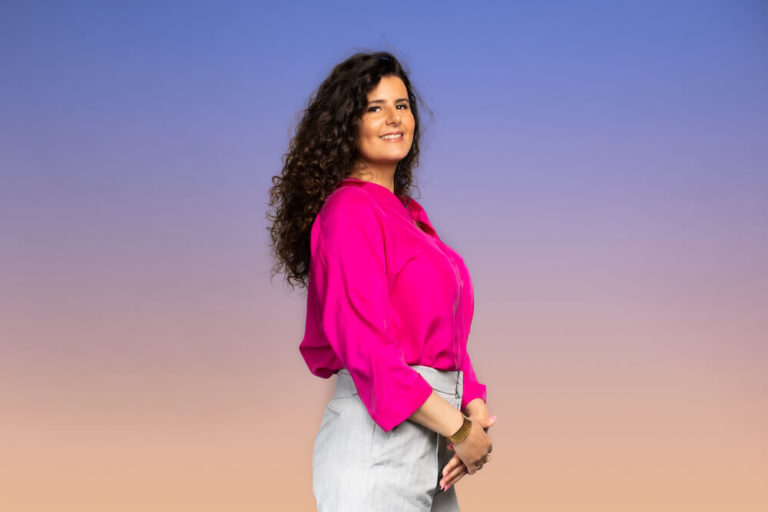 Shamira Raphaëla is a director. She has won multiple prizes with her films, among others two IDFA awards and a Golden Calf. Her most recent feature SHABU received a Special Mention from the International Jury in the Generation KPlus Competition at the Berlinale festival 2022. Shamira also serves on the board of the Dutch Academy for Film.