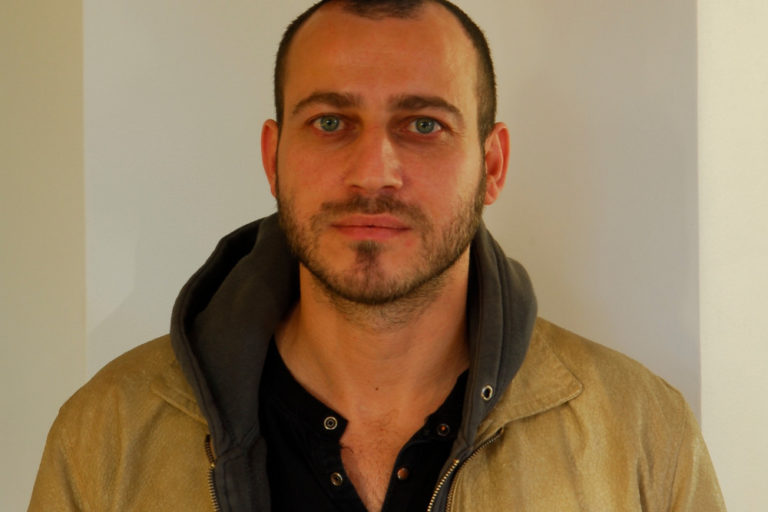 Bard Ydén joined Skeive Filmer, now Oslo/Fusion International Film Festival, in 2003 and became Executive and Artistic Director in 2007. He is editor and senior programmer at The Norwegian Short Film Festival, has programmed and consulted for several international festivals, and has extensive jury experience. He is co-founder of The Faroe Islands’ Minority Film Festival, and part of the EFM Startups team at Berlinale.