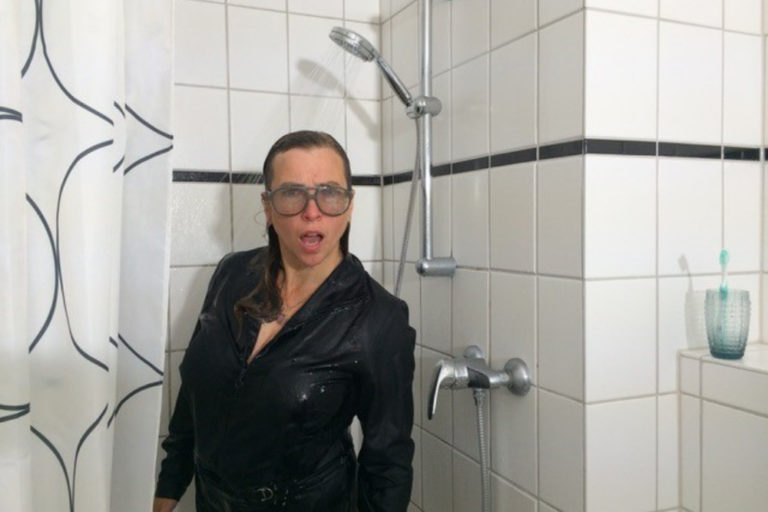 Maike Mia Höhne (1971), Filmmaker, Curator, Mother. From 2007 to 2019 she was head of the Berlinale Shorts Section. She works as a curator and juror for institutions and festivals worldwide and is involved in film funding on a regional and national level. Höhne is a professor for film at the University of Applied Sciences Europe in Hamburg. Since March 2019, she has been the artistic director of the Hamburg Short Film Festival. With her partner she produces the magazine for shortfilms only on ARTE. She is an advisor of Sharjah Film Platform.