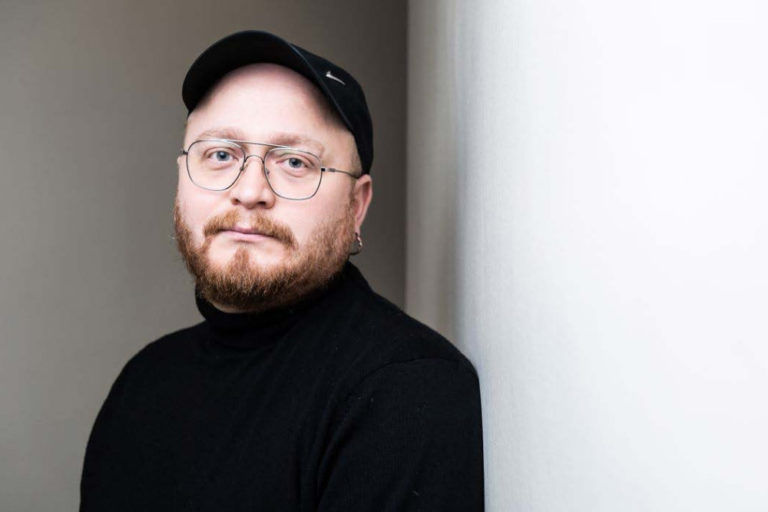 After developing an interest in acting, Belgian Laurent Micheli graduated from the Institut Supérieur des Arts du Spectacle in Brussels and appeared in many theatre productions. He then started directing his own stage productions, and made his feature-length filmdebut in 2016. His much acclaimed followup Lola (2019) earned him two Magritte Awards. Currently Laurent is working on his third feature film.