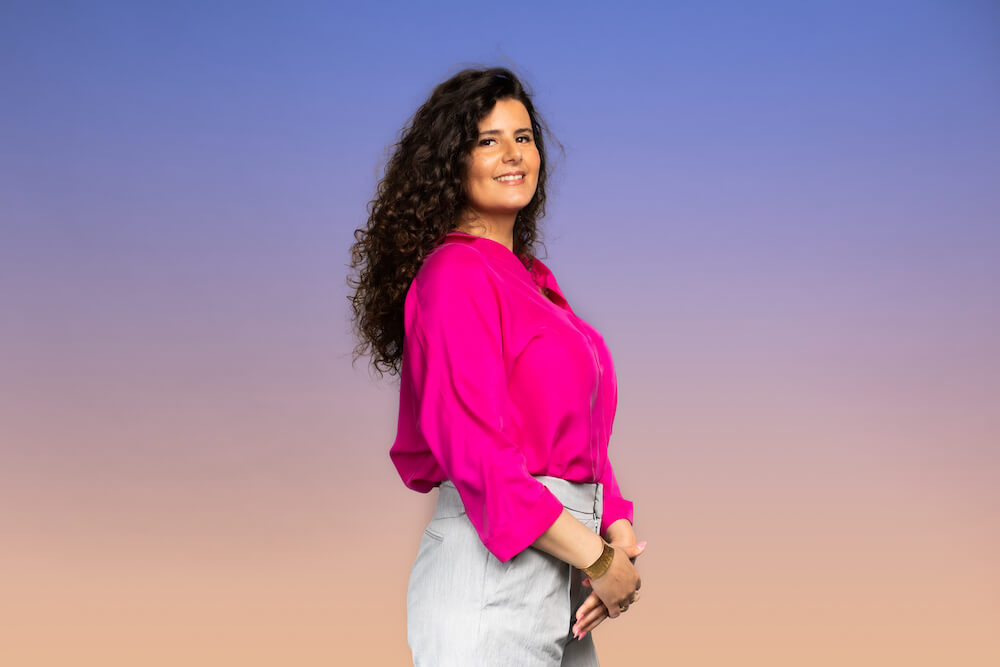 Dutch director Shamira Raphaëla is chair of the New Dawn fund, launching May 22 in Cannes, that aims to address inequities across the current international funding systems. The nine-member fund will support films from previously unheard voices in order to help create more diverse, and hence more representational, production output in the future. Raphaëla talks to See NL.

“The consequences of having a lack of cinematographic perspective means that we are not giving ourselves a complete and accurate view of who we are as humanity,”

“We are in an ever-changing society and there’s no denying that we need to adjust our lenses to a more diverse perspective,” Dutch director Shamira Raphaëla explains to See NL about the New Dawn fund, launching at Cannes 2022,  which aims to apply significant financial muscle in giving voice to filmmakers from the demographic groups who have historically struggled to access funding or gain a foothold within the film marketplace.

On May 22, nine European funds will officially launch the new international production fund which aims to support greater diversity, variety and representation within the international film industry. As Raphaëla underlines, a vibrant, open and inclusive film industry with true diversity of perspectives and filmic expressions has relevance and benefits for everyone.

“Filmmakers shape the narratives of our time with their work. And they also create the archive of the future. So the consequences of having a lack of cinematographic perspective means that we are not giving ourselves a complete and accurate view of who we are as humanity,” Raphaëla further stresses.

New Dawn is the brainchild of the Netherlands Film Fund, and one whose importance was immediately understood by the Swedish Film Institute (whose former boss Anna Serner was the architect of the 50:50 gender initiative which has become a yardstick across all industry sectors).

Back in 2021, Netherlands Film Fund Head Bero Beyer said: “I am convinced that if we truly want a vibrant, open and inclusive film industry that embraces multiple perspectives of filmmaking, we need to tackle the inherent obstacles not just nationally, but also on an international level.”

New Dawn chair Raphaëla takes up the argument. “Groups are struggling to get access to funding and to the marketplace and a big part of this problem are the funders themselves. So we are trying to [effect] change at the roots of this ecosystem and hope that it will then trickle down into the rest of our industry,” she underlines.

“It’s not so much about changing the people, but about changing the mindset. And changing the ways that we approach the stories that we tell. The funding institutions have been at the top of the chain and have played a leading role in creating and in maintaining this kind of injustice,” Raphaëla continues. “I wouldn’t want to say that New Dawn is the solution – but it’s an important step. This is just a starting point. Changing this whole ecosystem doesn’t happen overnight. But we want to get moving.”

As of May 22 New Dawn is inviting film makers, and other public funds, to contribute to the mission of New Dawn. New Dawn will operate as a production fund, by making additional funding available for film productions and by supporting film makers in setting up networks. The fund will support up to €200,000 for a feature film (fiction or animated film) and up to €100,000 for a feature-length documentary. For 2022 the budget is €900,000. A joint advisory committee of independent international advisers will be responsible for the assessment of applications. The first submission deadline is June 27 2022.

“We owe it to our public to have just representation on screen,” Raphaëla adds. The consequences of not amplifying those voices that have been muted for too long is that we continue to reduce ourselves to a singular story, which we subsequently internalize. So I don’t see this as much as an opportunity for unrepresented voices, as I see it as an opportunity for society to evolve through the stories that we tell.”

“I think we’ve been starving for a long time, and I’m now ready to devour all these new films that New Dawn will support,” she concludes.