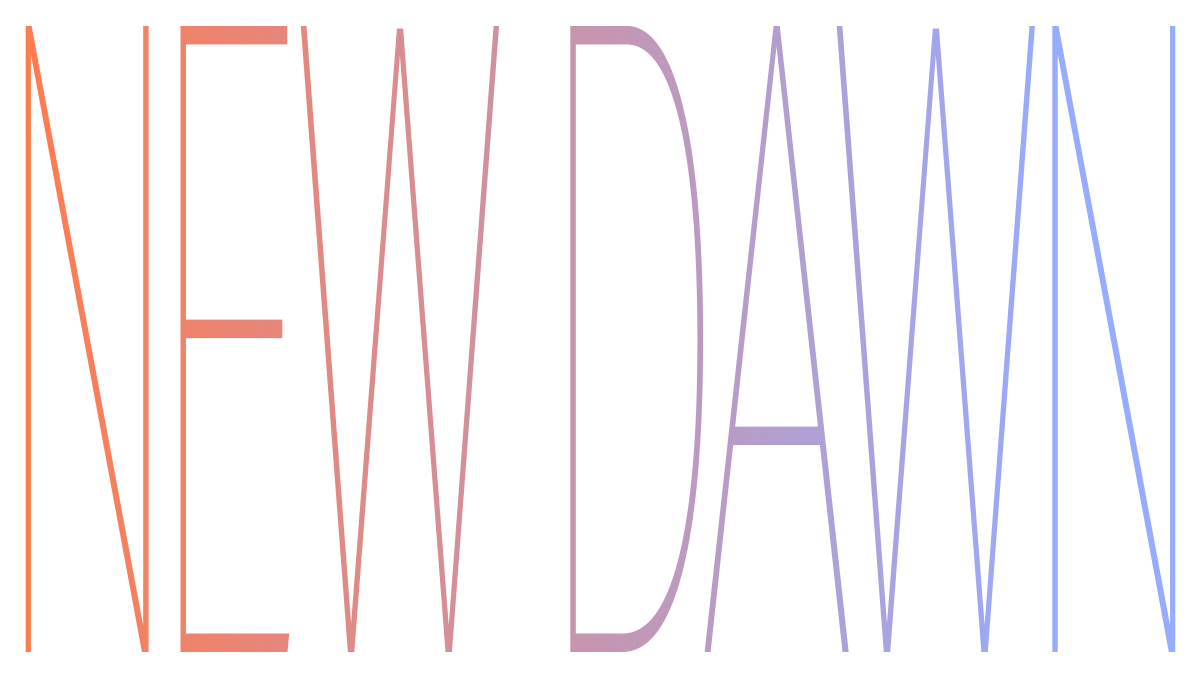 On Sunday 22 May, at the Cannes Festival, 9 European film institutes and funds will officially launch the fund ‘New Dawn’, aiming to support more diversity in the international film industry. The fund’s mission states that film makers shape the narrative of our time through their work, but this has mostly been possible for too narrow a scope of film makers. With the introduction of New Dawn the participating funds want to explore more ways to establish variety and representation. A vibrant, open and inclusive film industry with true diversity of perspectives and filmic expressions has relevance for everyone.

“As a film industry it is our joint responsibility to reflect a kaleidoscopic picture of the societies we live in, instead of reducing humanity to a singular story. The New Dawn initiative aims to create room for diversity in artistic expression, thereby enriching the complete ecosystem of the film industry.”

The film industry of today is still unequal in many ways. Worldwide film makers from various backgrounds have been struggling to get funding for their projects and get access to the marketplace. New Dawn strives to expand the international possibilities for the many voices and perspectives in our continuously changing societies, as a joint step forward towards a more diverse film landscape.

New Dawn is inviting film makers, and other public funds, to contribute to the mission of New Dawn. New Dawn will operate as a production fund, by making additional funding available for film productions and by supporting film makers in setting up networks. The European Film Academy joins New Dawn as a partner and will support the selected film makers in getting access to crucial networks and platforms for productions.

New Dawn supports up to €200.000 for a feature film (fiction or animated film) and up to €100.000 for a feature-length documentary. For 2022 the budget for grants is € 900.000. A joint advisory committee of independent international advisers will be responsible for the assessment of applications. The first submission deadline is June 27th, 2022.