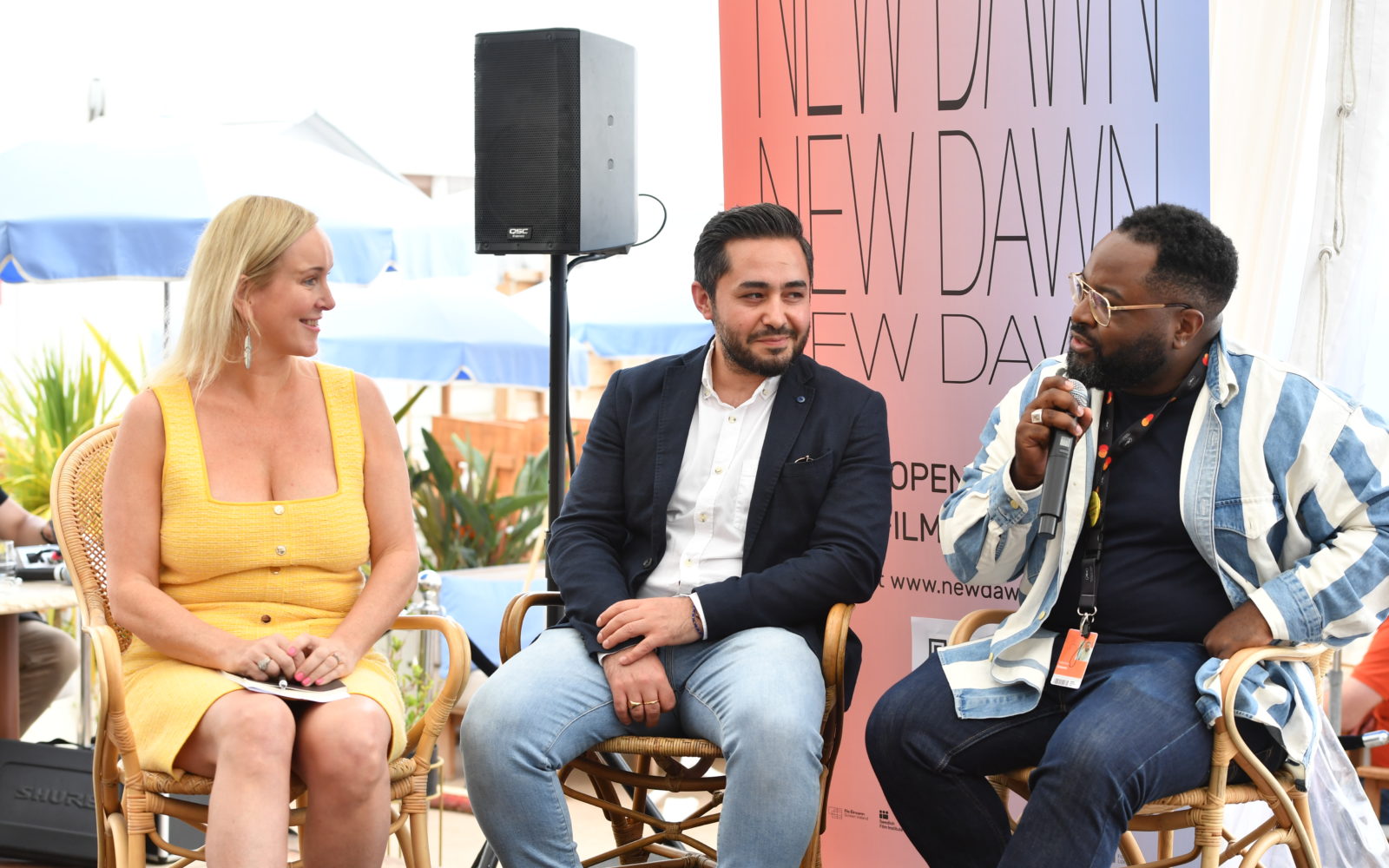 The film industry is still unequal in many, many ways. With the introduction of New Dawn the participating funds want to explore more ways to establish variety and representation. A vibrant, open and inclusive film industry with true diversity of perspectives and filmic expressions has relevance for everyone. 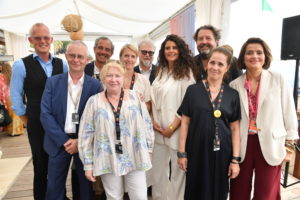 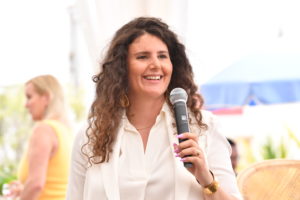 Through New Dawn, we invite film makers – and other public funds – to contribute to our mission. New Dawn will operate as a production fund by making additional funding available for film productions and by supporting film makers in setting up networks. The fund supports up to €200.000 for a feature film (fiction or animated film) and up to €100.000 for a feature-length documentary. The first submission deadline is June 27th, 2022.