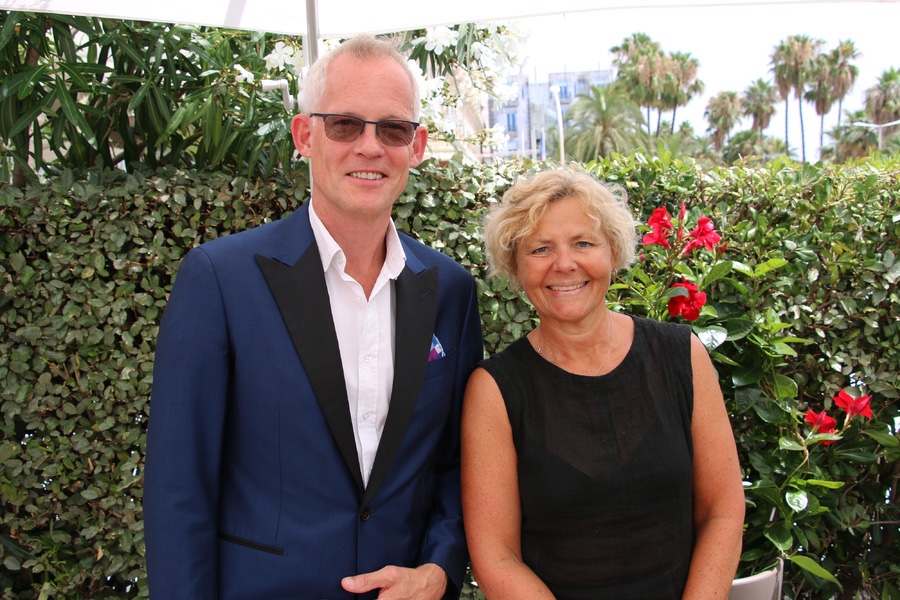 Cannes – The Netherlands Film Fund and the Swedish Film Institute are the initiative- takers behind a new international fund that will open up the international film industry, called New Dawn. It aims to provide production funding and networks for groups of filmmakers that have traditionally found it hard to get financing for their projects. In just two months, several film institutes around the world have shown an interest, and these countries are now finalizing the criteria for the fund.